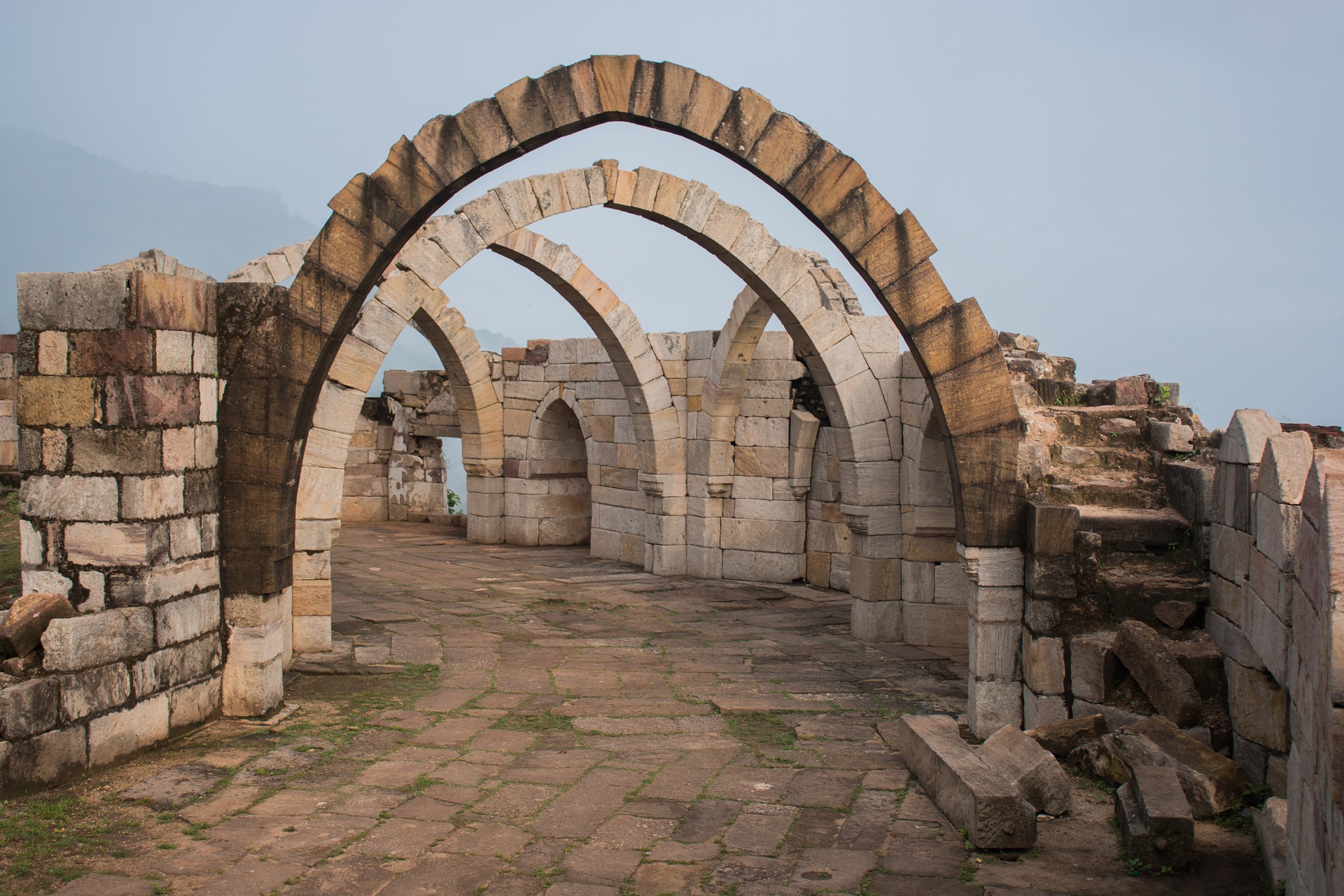 All sorts of biographies, based on varrying accounts, were authored about Prophet Muhammad (PBUH), some were truthful, some fell short of providing a source of knowledge about his noble figure.

Prophetic Timeline, an online interactive project scanning the life of the Messenger of Allah (PBUH), is another attempt to spread the light of his life. It doesnt seek to compete, nor challenge any of previously authored works and biographies about the Prophet (PBUH), but rather aims to bring into light unexplored aspects of his life, or let’s say those which were downplayed or sidestepped in many accounts.