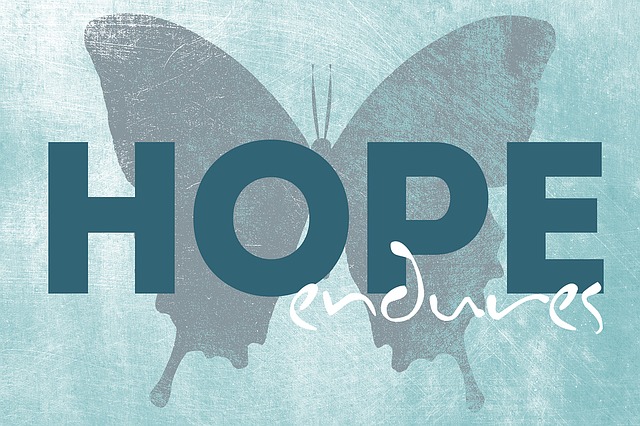 Who is Ibn Ataa’ Allah Al Sakandary?
He is a Jurist from Alexandria, Egypt, who followed the Maliki School of Jurisprudence. It is also said that he followed and represented the Shadhili Sufi order as he took part in documenting the biographies of the order’s founders. Ibn Ataa is most famous and acknowledged for his compilation of aphorisms, Al Ḥikam al Ataiyya, named after him, as well as The Key to Salvation (Miftāḥ al-Falāḥ), a compilation of systematic treatise on dhikr.

Those aphorisms comprise of more than 250 wise-sayings by Ibn Ataa that sum up his legacy in life and his largely Sufi approach in living it as well as ways to tread the path towards salvation and towards a sound relation with Almighty Allah.

Many translators and scholars translated those famous aphorisms to many languages, especially English, being a universal language. But in the coming episodes of this section, The Muslim Tribune team, will attempt at presenting a different type of a relatively modern and spiritual explanation of them that is simple, reflective and to the point- aiming at helping its benefit to alter as many people lives as possible.

We, writers and editors, representing The Muslim Tribune approach, know and believe that our foremost aches in life stem from an ailing spiritual state of being. We all need to revive our spiritual aspect of ourselves and mend our stranded ties with our selves, hearts, and primarily our Creator; Almighty Allah.

We will try and strive to present a kind of clear explanation and translation of Ibn Ataa’s spiritual aphorisms and present them in a way that makes them easy to incorporate in our fast-paced life, thereby imbibing a calm spiritual self, that’s capable of dealing with challenges steadfastly, and sure of Allah’s guidance and aid in every step we take.

We hope that Allah accept this long journey of explaining those aphorisms and help us present them in an attractive, easy to follow manner.