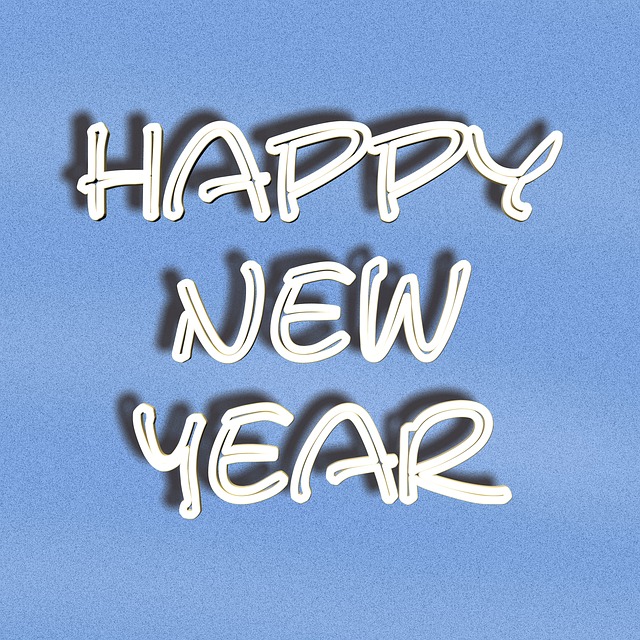 “On the occassion of the New Hijri Year’s Eve, I want you to reflect on the event and extract morals from it, for surely we all need to migrate from one state to a better one, and from one level of faith or Iman to a more elevated on, and most importantly, from one kind of relation to Allah to a more tight and genuine one… “

Happy to meet with you again after the pervious month’s edition, which, alhamdulillah, has received commended feedback from people, and after the Eidul Adha and the Hajj season.

First I have to extend greetings to you on the Hijri New Year’s Eve, may it be a new beginning for all of us, a good motivation to become better Muslims who are more sincere in their actions, more loyal to their religion, and certainly more productive with refined manners, following the path laid down in the Quran and passed down to us through the education of our beloved Prophet, peace and blessings of Allah be upon him.

Certainly you do not need me to recall the historic details surrounding the Event of Hijrah, or Migrations of Muslims, along with Prophet Muhammad, from Mecca to Medinah. And this is not my aim of my column this time.

I want you to reflect on the event and extract morals from it, for surely we all need to migrate from one state to a better one, and from one level of faith or Iman to a more elevated on, and most importantly, from one kind of relation to Allah to a more tight and genuine one.

Migration is not necessarily a physical journey, but it can take various forms, one of which involves the soul.

The Messenger of Allah peace and blessings of Allah be upon him, said;
“There is no Hijra (i.e. migration) (from Makkah to Medina) after the Conquest (of Makkah), but Jihad and good intention remain; and if you are called (by the Muslim ruler) for fighting, go forth immediately.”
– from Sahih Bukhari, Chapter No: 54, Jihaad (Fighting for the cause of Allah)Hadith no: 47 narrated by Ibn Abbas.

So the kind of migration we’re still entitled to embark upon is one that has to do with striving for the cause of Allah, that is Jihad, in its wide meaning that goes beyond armed fighting, yet includes it.

We need to embark on a migration to change our status quo and revive the fading glory of the Muslim Ummah. That on the level of the Muslim community. We need to strive, to engage in Jihad, against those who wish for power to dwindle and our advancement to come to a halt. We need to fight those who fight us, using their tools.

If it’s weaponry fight, then we should avail the arms.

If it’s war of knowledge, then we need to seek after it and gain knowledge.

If it’s fight of modern advancement, then we need to strive to achieve more.

And if it’s a war of words, then we should prepare for that, and remain alert, put right whatever wrong’s being said, and raise awareness about our fine and noble religion.

And on the individual level, each of us is aware of his/her drawbacks, and each should be sincere enough to address them, to become a better Muslim, and that in terms of faith, piety, social integration, manners, personal achievements, and whatever that makes up a balanced and productive personality.

But first set your intentions clear and sharp, lest your powers and hopes vanish in the air.

Umar bin Al-Khattabwho said: I heard the Messenger of Allah (SAW), say: “Actions are (judged) by motives (niyyah), so each man will have what he intended. Thus, he whose migration (hijrah) was to Allah and His Messenger, his migration is to Allah and His Messenger; but he whose migration was for some worldly thing he might gain, or for a wife he might marry, his migration is to that for which he migrated.”
– from Imam Nawawi’s 40 hadith Chapter No: 1, related by Imams Al-Bukhari and Muslim]

Migration is needed, even if we don’t have to change our physical place. We need to migrate from one status quo, to a better one.