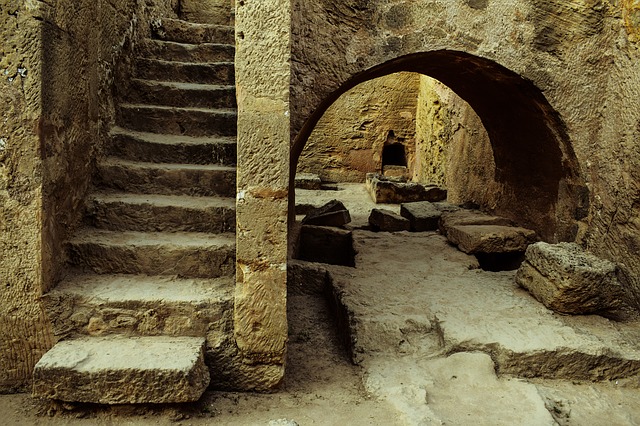 “Laws we abide by contradict our religion and fundamental doctrine. Cultures we adhere to do gainsay the core of our beliefs and faith. And role models we cling to and look up to dispute the heart of our prime identity- that is Islam. The latter is what I plan to tackle starting today and for a few weeks to come, shedding more light on figures who deserve to stand as our role models …”

Apologies for being away from you over the past couple of weeks, be sure that unless it’s a strong reason I would never compromise connecting to your good selves as regular as I can.

Watching the deteriorating status of the Muslim Ummah, which started long years before and aggravated in recent ones, sent me wondering rather than sad, trying to think about the causes of our tragedy and simply ways to end this sad phase of our history, if Allah wills, soon.

For almost three years, I’ve been contemplating the nature, origin and true magnitude of the persisting Muslim dilemma, and I could lay my hands on its core; an all-encompassing failure to live up to the standards of Islam, its teachings, and spirit, favoring man made-laws and cultures over the Divine Shariah as ordained by Allah the Almighty. And as we fail to realize that, the tragedy persists.

Laws we abide by contradict our religion and fundamental doctrine. Cultures we adhere to do gainsay the core of our beliefs and faith. And role models we cling to and look up to dispute the heart of our prime identity- that is Islam. The latter is what I plan to tackle starting today and for a few weeks to come, shedding more light on figures who deserve to stand as our role models, rather than the fake, weak, and foreign personalities we’re trying aimlessly to weave into our perception of Life, failing to establish the least link possible between them and our Islam.

Some of you think I shall start with Prophet Muhammad, peace and blessings of Allah be upon him, but rather I will conclude and seal this series with his noble example, being the sealed nectar and the concluding Prophet, recapping all good examples thereof.

This is our first Jewel. A man who was exemplary in every possible way a person can be noble, unique, honest and truthful. A man who saved no effort or possession to serve the Message of Islam, like no other companion of the Prophet did before or after him.

Known for his matchless piety, Abu Bakr lived Islam and lived for it, as a just leader, faithful friend to the Prophet and a truthful Muslim as his nickname, Al Siddiq (the truthful), tells.

Abu Bakr’s nobility starts even before he embraced Islam, and this may explain how a person’s personality and upbringing leave traces of impact in the way he adopts Islam, the way he accepts it and eventually serves it. Also because simply one cannot love a person and cling to his example without relating to him personally and getting a good glimpse of his personal life and history.

Born in Mecca in the year 573 C.E., exactly two years after the birth of Prophet Muhammad, peace and blessings of Allah be upon him, Abu Bakr belongs to Bani Taym of the Tribe of Quraysh. His linage joins with that of the Prophet, pbuh, six generations before himself.

It’s said that his original name is Abdullah, but he later became well known with the appellation Abu Bakr. His father is Uthman, nicknamed Abu Quhafa, and his mother is Salma.

Since his early life, and primarily his childhood, Abu Bakr was known for his impeccable character and truthfulness. He was strictly affiliated with love and appreciation of people, relating to them and keenly feeling their suffering, trying his utmost to alleviate any difficulty that could be facing any of his community members. He was as gentle hearted as nobody else.

Even before embracing Islam, Abu Bakr maintained a pure instinct (Fitra) that rejected much of the practices that were prevalent in Arabia before Islam, such as drinking alcohol. He never drank alcohol. And as a trader, he established a renowned status amongst the traders community, which earned him the love, trust and respect of people. Some people would entrust their wealth and properties with him, out of belief in his good character and trustworthiness.

This was Abu Bakr before Islam. In the coming episodes, I shall explore his life as he came close to and later embraced Islam, to be followed with other characters inshaAllah, bringing more focus on particular manners and life incidents that demonstrate the impact of Islam on their personalities and established them as Unique Figures to be followed and loved.

Stay tuned, for I have great hope this series will gain us pride and re-establish our faith in our Islamic identity.

Love you all for the sake of Allah.